It is very common to go diving at the beginning of the season or when we go on a diving trip and see that our computer has run out of battery. But why if the clock function worked well? It is normal within what fits, since every computer has a higher consumption at the moment the diving function starts.

And now what do I do?

Well, normally it will be enough to change the battery of our computer to work normally again. Many of you will have read that most computers today can be changed by the same user, but others require it to be done by a technical service with guarantees.
There are those who change the battery of dive computers when it is under warranty, well this is not only risky due to the possible entry of water, but we also lose all possible guarantees.

What if I change it myself?

Let’s talk a bit about changing the battery yourself, risks and consequences. There is a wide variety of computers on the market that, according to the manufacturer, the battery can be replaced by the same user. On many occasions nothing happens and it usually works normally again, but honestly it is not the most advisable, firstly, because it requires minimal knowledge and secondly, often specific tools.

There are some computers that require removing the straps for optimal installation, others for tools to open the compartments, and so on in the large number of computers currently on the market. In most computers, the battery compartment is not sealed from the computer’s electronics, that is, if there is a leak of water through the cover or the incorrectly placed sealing gasket, the computer will break down without being able to do anything about it.

So what should we do when the dive computer runs out of battery?

Our recommendation is that you go to our technical service to offer you all possible guarantees. At Xaloc Diving Center not only do we replace the battery, but we also do a general test to verify the status of the computer, using the official repair kit, that is, battery, gasket and everything that each of the components includes. kits. We carry out both the button panel test and the depth sensor test and finally, all computers are subjected to the leak test, to guarantee in this way that no water will enter when making the first dive after having changed the battery. With all this we deliver each dive computer ready to go to the water.

We offer a fast service and even transport service so that you can send us your computer and we will return it to you within 72 hours.

Do you have to replace your dive computer's battery?

The service and attention to our clients is very important for us, for that reason, we carry out the maintenance of vests, regulators and dive computers and we can change your battery.
Contact us now and request your battery change 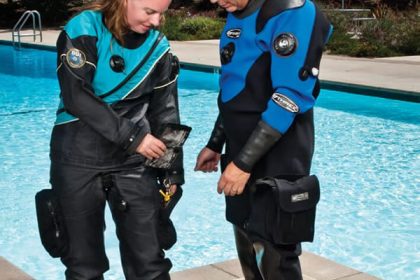 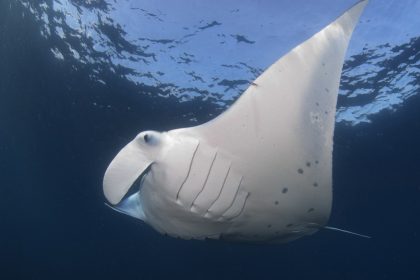 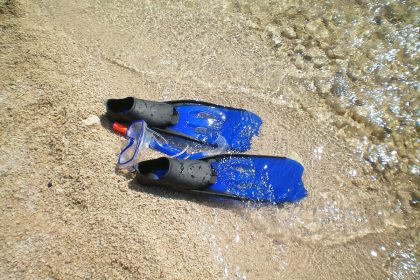 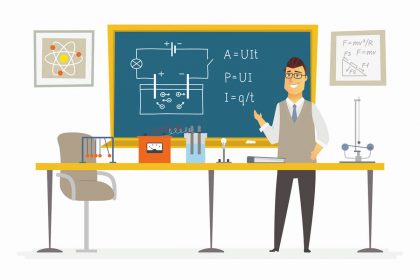