The Montgrí, the Medes Islands and the Bajo Ter Natural Park was created in 2010 with the aim of unifying the regulations that governed these three separate spaces, which give the Catalan coastal landscape a unique singularity. The Park encompasses the Montgrí mountainous massif, the Medas Islands archipelago and the Montgrí coastal area with its seabed of precious ecological value, and the wetlands formed by the Ter River when it empties into the Bay of Pals 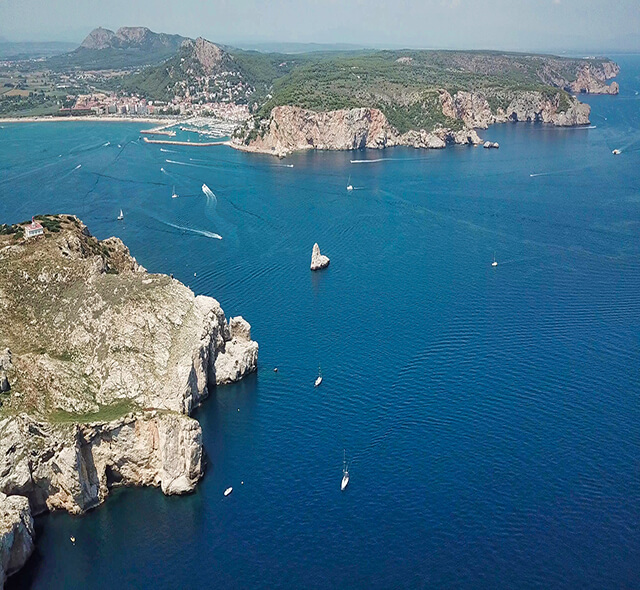 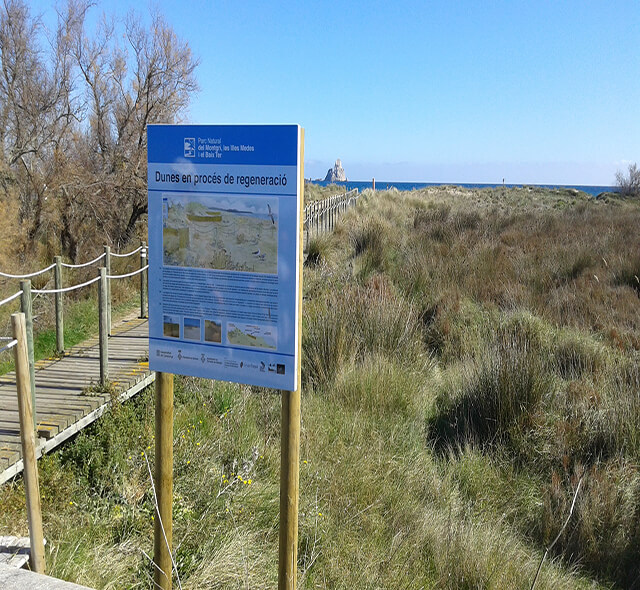