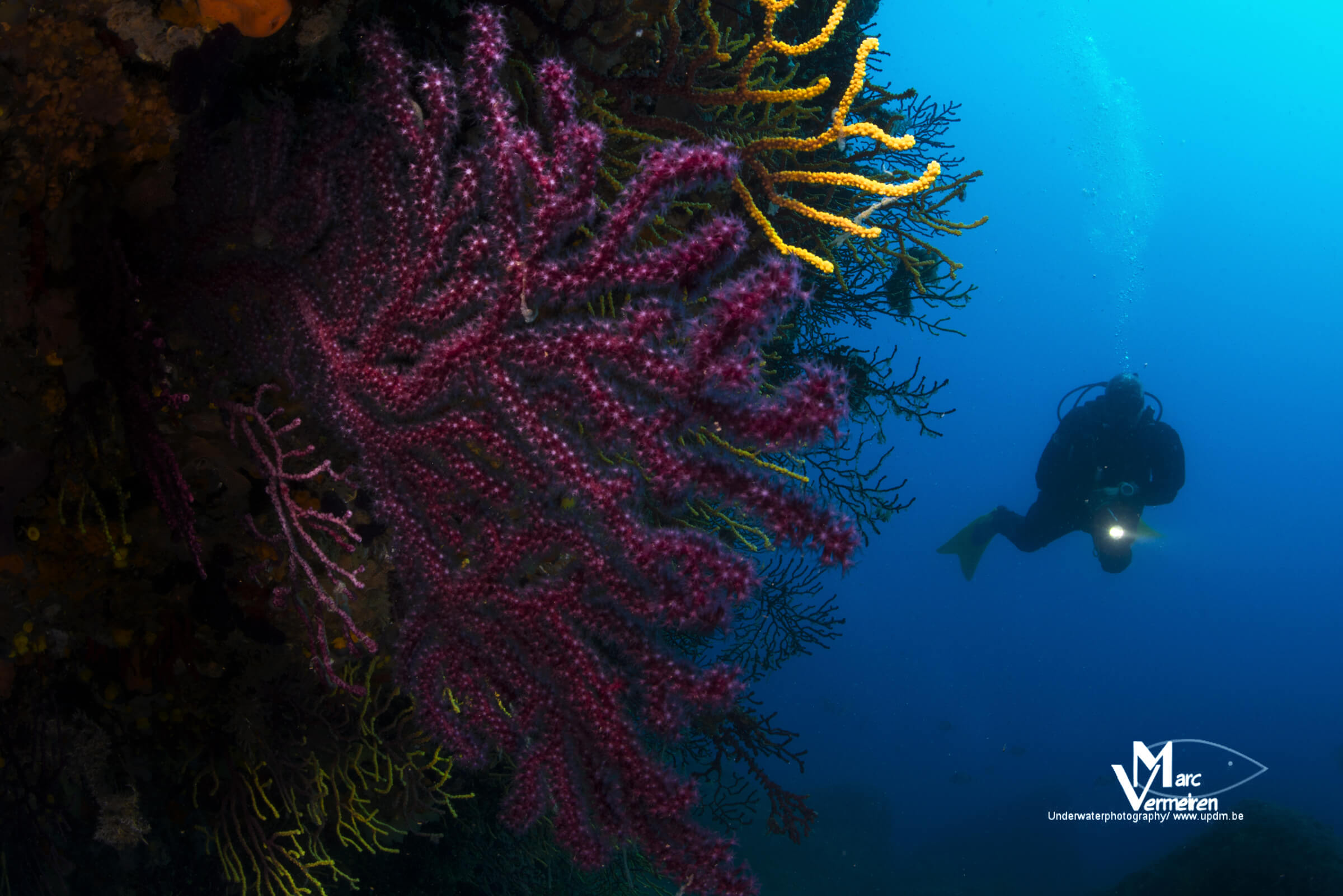 Marine activities are regulated, especially in the Marine Reserve, which has a specific PRUG (regulation)

The Medes Islands, a Marine Reserve for more than 20 years, is an extension of the Montgrí mountains, forming part of them.

They were sailed in ancient times by Greeks, of which shipwrecks have been found, and Romans. In medieval times, they acquired great military importance, being a strategic point for Barcelona’s maritime trade. They are currently uninhabited, and their access is restricted to very specific visits.

They are made up of seven islets: Meda Gran, with its lighthouse, which in the 15th century served to scare off pirates, Meda Petita, Medallot, Tascó Gros, Tascó Petit, Ferranelles and Carai Bernat.

They are currently one of the most important marine flora and fauna reserves in the western Mediterranean. Years of protection, and the effort to preserve them virgin, have made possible a recovery of the seabed, and land. Its beauty is recorded in the logbooks of divers around the world.

Posidonia meadows, gorgonian forests, algae, octopuses, corals, tunnels that run completely through it, its famous groupers, and more than 600 animal species, spread over various dive sites, make them a privileged place for lovers of the seabed.

The protected area of ​​the Costa del Montgrí, full of cliffs and nooks, with a small beach, offers us dives for all levels and tastes: islets, caves, tunnels, 2 sunken ships, walls that fall vertically to the bottom.

For the most expert, we have dives that will not disappoint, both for the beauty and the variety of these.